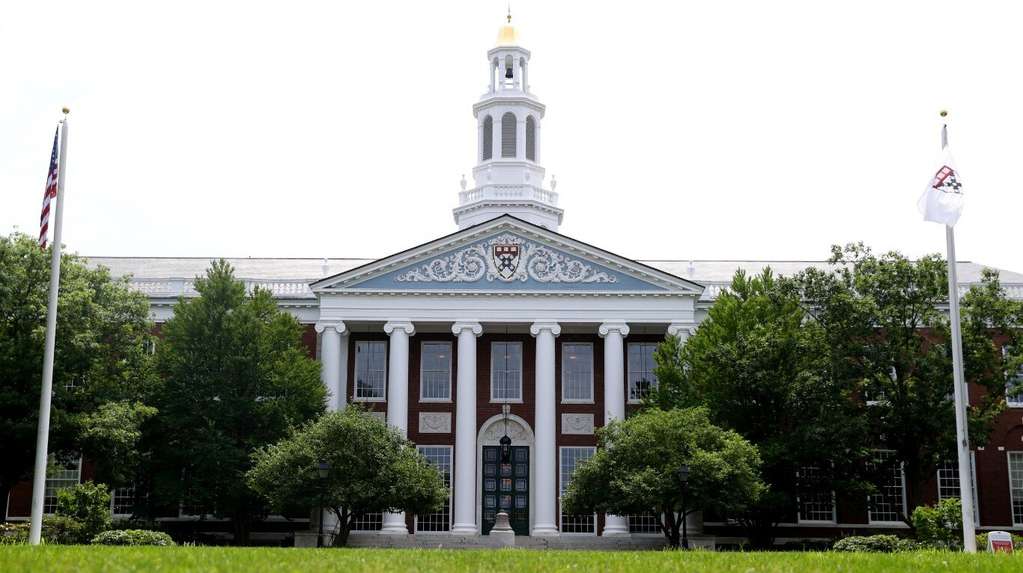 After more than 20 years in the country, a Harvard Business School research center, the Latin America Research Center (LARC), will move from Buenos Aires to Montevideo. The reason they claimed? The flight of professionals and talents across the pond.

“After 20 years of great achievements and wonderful memories in Buenos Aires, this decision was only made after careful consideration and consultation. It is important to emphasize that this transfer in no way affects the current or future work of LARC in the region or in Argentina, ”began the letter signed by Michael Chu, President of the Faculty of Latin America and Fernanda Miguel, Executive Director of LARC, which settled in the country in 2000 to “satisfy a strong interest from the HBS (Harvard Business School) faculty in this dynamic region,” according to the official website.

“To support the research and teaching of the HBS Faculty, we need professionals with the best writing and analytical skills, bilingual (or trilingual) skills, a strong academic background and an entrepreneurial flair. Difficult conditions in Argentina, which you probably know well, have led to a continued brain drain of skilled workers with these same skills, ”they said.

According to scientists, the crisis and the flight of talent to Uruguay is a phenomenon that will last at least the next 10 years: “Although it is impossible to predict the future, we believe that in the next decade the probability that current trends Continuation in Argentina is greater than that of its reversal. “

“With this in mind, we have come to the conclusion that we can better serve the overall LARC mission in the years to come by moving to the other side of the Rio de la Plata,” they added. The move will take place in the second half of 2022. As announced by LARC, they will have their regional offices in Mexico City and São Paulo, Brazil.

In the statement, Chu and Miguel highlighted the advantages of Uruguay over Argentina: “As you know, it has long been characterized by its institutional stability and its attractive business climate. With the highest per capita income and the most egalitarian GINI coefficient in Latin America, Uruguay is known as the “Switzerland of America”. It is also the regional headquarters for a growing number of Latin American and multinational companies. “

// Uruguay and Brazil reacted to Alberto Fernández: From “archaic visions of a defense sign” to “the world is turning very quickly”

“From a financial perspective, the one-time cost of moving from Buenos Aires to Montevideo is insignificant and ongoing costs can result in small savings. From a personal point of view, the proximity of Montevideo will allow employees to maintain active family ties and the almost identical culture and language require virtually no adjustment, ”they thought.

Eventually, they tried to avoid controversy by stating that it was a mere “relocation of an administrative body” so that they “do not make a public announcement but prefer to keep it as an internal matter and out of public debate”.

8 Reasons Why You Should Consider Pursuing PGDM @ ODM Business...