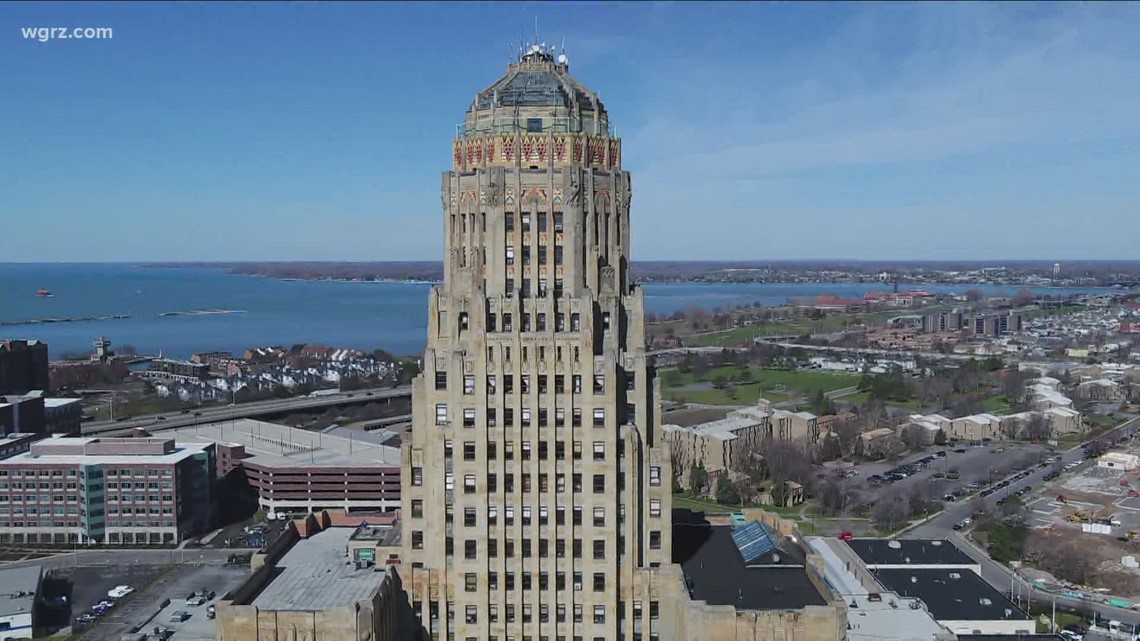 Founded in June 2012 by Steve Casey, the company was planning to defraud a candidate running for the 60th district of the New York Senate, according to a statement from the US Attorney’s Office. The candidate was not disclosed by the U.S. Attorney General, but the program took place between August and September 2012.

According to the US attorney:

However, Casey did not inform Applicant 1 of the increase in the invoice amount, but instead made the Applicant believe that he was working on a voluntary basis. Candidate 1 did not know that Company 1’s bills were increased to provide funds to Casey and LSA. After Candidate 1 paid the bills, Company 1 paid LSA the amount that increased the bills. In total, company paid 1 LSA $ 8,283.59. “

According to the US Attorney’s Office, the FBI has provided assistance in the investigation.

Casey is a former deputy mayor of the City of Buffalo under Byron Brown’s administration.

The conviction is expected on December 1, 2021 before Judge Skretny.

A Culture of Sexism in Political Consulting Firms Is Barring Women’s Professional...

The “Con” in Political Consulting