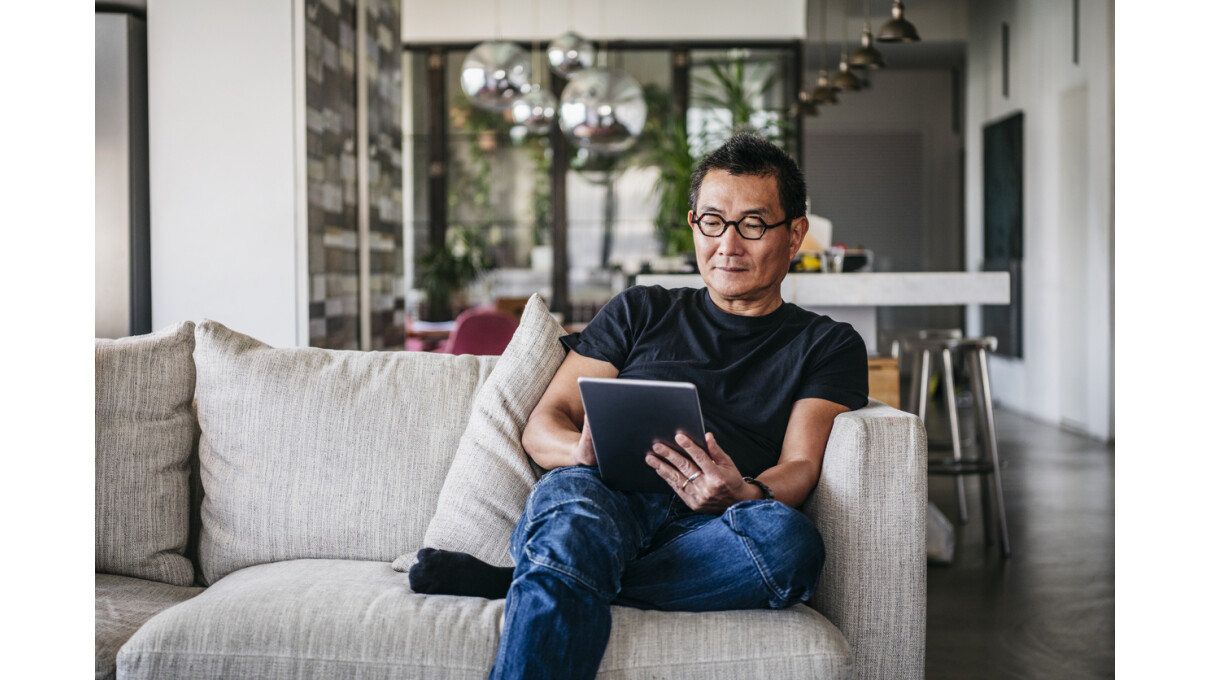 HONG KONG SAR – Media OutReach – July 19, 2021 – The protection of intellectual property rights (IPR) has long been a sticking point in China’s dealings with the West. Although the country has made gradual strides in its regime over the past few decades, the country continues to be plagued by copyright infringement concerns in the physical and digital spheres. Online, the Chinese authorities continue their fight against piracy, which costs billions in lost revenue from movies, TV shows, music and books.

It is estimated that China’s digital publishing industry had net sales of 20.6 billion Chinese yuan in 2020, with around 509 million readers across the country. (Source: iStock)

For the country’s booming digital publishing industry, these efforts to combat online piracy are vital, as a recent research study shows that suppressing the threat of digital privacy can improve writers’ creative performance, though not without it unintended expense was.

The new study Digital Piracy, Creative Productivity, and Customer Care Effort: Evidence from the Digital Publishing Industry was presented by Chenxi Liao, Assistant Professor of Department of Marketing at the Business School of the Chinese University of Hong Kong (CUHK), Prof Xiaolin Li from the London School of Economics and Political Science and Prof. Ying Xie from the University of Texas at Dallas. The study is among the first to provide empirical evidence of how reducing intellectual property piracy can improve creative performance.

To get an idea of ​​the holdings in the digital publishing industry in China, consider that Tencent-backed China Literature, a major player in the online publishing industry in China, dropped 1.1 on its record-breaking IPO in 2017 Raised billions of dollars. It is estimated that the industry had net sales of 20.6 billion Chinese yuan in 2020 with around 509 million readers across the country. While the roots of the booming Chinese internet publishing sector, which sprouted in early 2000, mainly consisted of fantasy novels, often incorporating elements from ancient mythology and martial arts, it has grown into a mature ecosystem across a variety of genres.

As in other countries, free cloud storage plays an important role in facilitating digital content piracy in China. For this reason, the researchers consider the discontinuation of a free service by the Chinese cloud storage provider V-Disk in 2016, which incidentally increases the cost of digital piracy and, as a result, reduces the piracy of copyright in the creative works of. has led internet writers. As a result, writers put more effort into writing. However, not all authors put that much extra effort after the free storage service was discontinued.

In China, as in any other part of the world, anyone can start writing and distributing their material on the Internet, but not everyone can make money writing. At the beginning, prospective Internet authors usually register for an account with a digital publishing platform in order to benefit from its reach. This allows writers to freely offer their material to the platform’s readers, but at this point budding writers are not allowed to monetize their writings.

Only when their work gains popularity with readers does the digital publishing platform offer the author a contract. In this way, they can sell their material on the platform to the readers and earn part of the income from the sale of chapters in their books as well as any appreciative “tips” that the readers pay in addition. The actual profit sharing between the two parties usually varies from contract to contract.

Both types of writers usually publish their novels in series and are encouraged by the publishing platforms to update their work almost daily in order to attract and retain readers. Authors who do not have a contract can publish on any number of competing platforms, but cannot earn any money with their efforts. Contract authors are now only allowed to publish on platforms they have signed up to, and only the first chapters of their books can be read for free. Readers who wish to continue reading the book will need to purchase the remaining chapters, with the price of each chapter usually determined by length.

Successful Chinese internet writers who gain a loyal following can typically see significant financial benefits. For example, one of the most successful is Tang Jia San Shao, a contract writer for online publisher Qidian, who reportedly earned 122 million yuan in royalties in 2017, according to a mainland media ranking. In addition to the royalties generated by publishing digital books, many writers are also being asked to turn their books into TV shows, films, or even cartoons, which opens up new avenues for monetizing their creative output. For example, Tang’s famous novel Douluo Continent was first turned into a cartoon and then recently turned into a TV drama series.

The researchers went through nearly 1,000 books written by both types of authors and assessed their output based on their creative quantity and quality, as measured by the length of each book and reader feedback.

The results show that money-making writers improved their productivity in terms of quantity without sacrificing the quality of the work after V-Disk finished its service. On the other hand, writers who write for free did not show any significant improvement in their creative productivity. On the contrary, the quality of their creative work began to decline after the free storage service ended.

“It is very clear that digital piracy is a huge threat to contract writers because it affects how much money they bring home,” said Prof. Liao. “That’s why we’re seeing increased efforts to write more and better books by contract authors after V-Disk closed.”

Prof. Liao explains that the readers could no longer easily access pirated copies via the V-Disk service, these readers returned to the original publishing platforms and bought the digital books there. As a result, writers who made money were not only more appropriately compensated through sales proceeds, they no longer had to compete with the pirated copies and were therefore able to devote their full attention to writing their best work to measure themselves against other writers on the same publisher’s platform. This led to an improvement in the creative endeavors of these authors.

However, this does not apply to authors who exhibit their books for free. Since their books are available to readers on the publishing platforms for free anyway, according to Prof. Liao, the existence of these writers was unlikely due to digital piracy, since they do not earn any money with their digital works. In addition, Prof. Liao speculates that the decline in their creative quality may be the result of increased competition from profitable writers who had more time and effort to devote themselves to writing.

However, the researchers found that while lower levels of digital piracy encouraged money-making writers to improve their creative performance, it also led to a decrease in their efforts to communicate with readers.

Readers can encourage authors signed by the publishing platforms through three channels: buy their book chapters, reward them with tips, or leave comments. The study concludes that both sales and tips would drive these types of writers to publish more work, but they do nothing to motivate them to engage more with readers, which is usually what would normally be replying to reader comments and recognition of reader support. On the other hand, the feedback from readers led to both an increase in writing performance and an interaction between the authors and the readers.

The study finds that for-profit writers showed more passion for interacting with their fans before the V-Disk event ended, possibly in hopes of generating additional revenue through reader tips and discouraging their fans from reading pirated copies of their work.

“With the threat of ‘losing’ pirated content, contract authors were less motivated to interact with their readers and less concerned about improving their fans’ reading experience. This could be bad news for publishing platforms because if the reading experience drops, traffic elsewhere will increase, ”warns Prof. Liao.

Prof. Liao and her co-authors urge publishing platforms to be aware that improving the creative output of signed authors can compromise the reading experience as the threat of digital intellectual property piracy decreases. Therefore, platforms may consider devising a compensation plan that incentivizes writers to maintain a lively interaction with their fans.

“Many emerging economies are moving from ‘imitation’ to ‘innovation’. Any kind of piracy would be a blow to innovation, ”comments Prof. Liao. “Intellectual property must be protected, because if it is missing, creativity is destroyed.”

About the CUHK Business School

The CUHK Business School comprises two faculties – Accounting and Hotel and Tourism Management – and four departments – Decision Science and Business Administration, Finance, Management and Marketing. Founded in Hong Kong in 1963, it is the first business school to offer BBA, MBA and Executive MBA programs in the region. Today, CUHK Business School offers 10 undergraduate and 18 graduate programs including MBA, EMBA, Masters, MSc, MPhil, and Ph.D. The school currently has more than 4,600 undergraduate and graduate students from over 20 countries / regions.

Further information can be found at http://www.bschool.cuhk.edu.hk or via the CUHK Business School at:

What can business school teach a family firm?