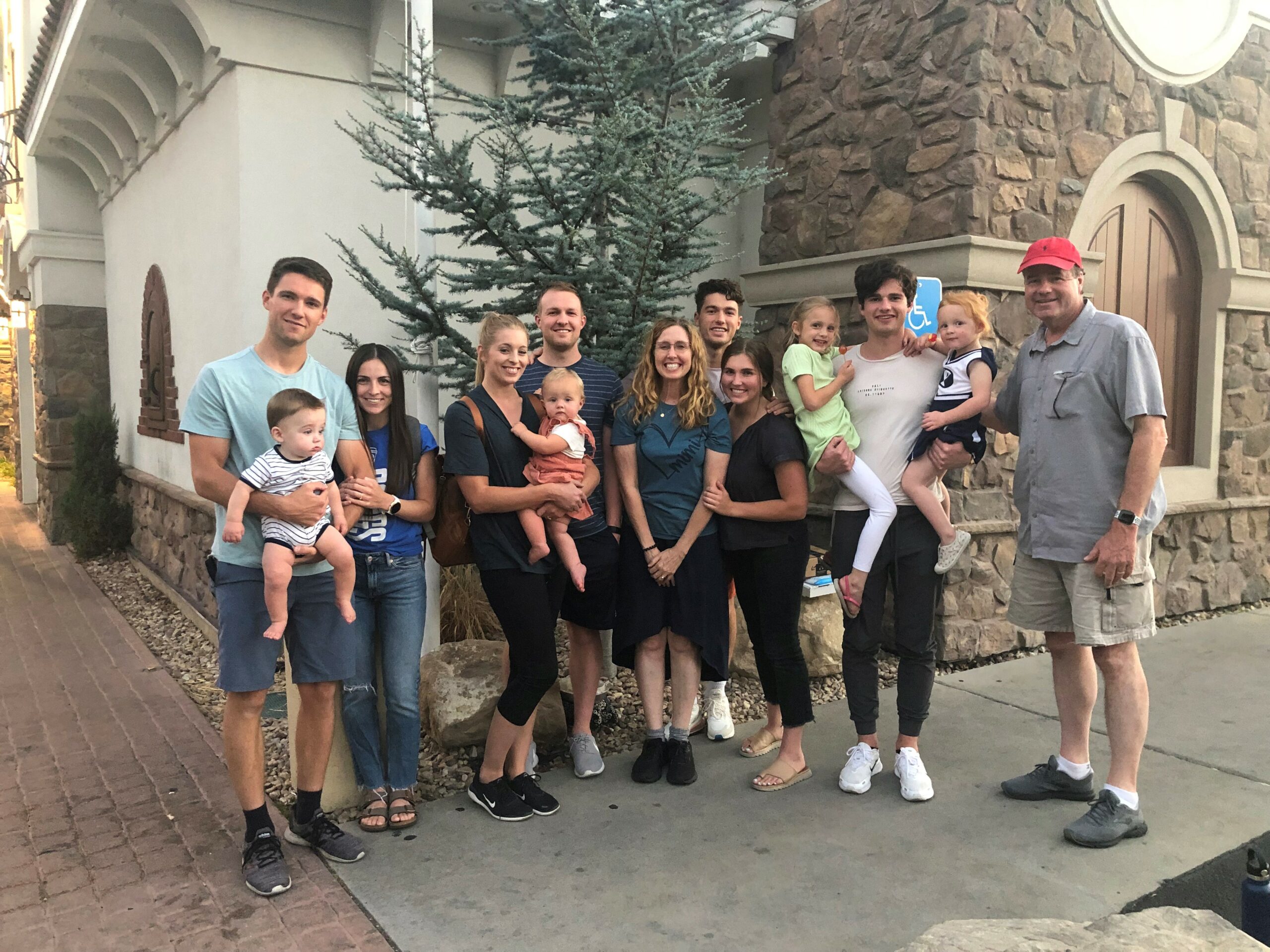 The entire Metcalf family takes a photo in Provo after a BYU soccer game. The family has five children in the Marriott School of Business. (Dawn Metcalf)

Most BYU students leave their families when they enter college, but it wasn’t for the Metcalf family. All five children found each other at BYU at the same time.

Jon and Dawn Metcalf met their junior year at BYU and married eight months later. Both graduated in 1991. Eventually they moved to Texas to raise their family and keep the BYU spirit alive. Their five children are now attending BYU, all within the Marriott School of Business.

Jon graduated from business school and all five children are following in his footsteps.

Her eldest son Thomas completed his studies in business administration with a focus on marketing. He is now in BYU’s MBA program.

“When I got back to BYU, one of the biggest factors was being next to my family,” said Thomas. “I also have two siblings here by my wife’s side. It’s great to have a family here. “

Becca Metcalf, the only daughter in the family, is studying experience design and management. “I loved being at BYU,” said Becca. “I cannot imagine not having my brothers here, they are always people I can go to.”

BYU played a huge role in growing the Metcalf family. “I remember growing up watching all the soccer games and talking to my parents about how they got into BYU,” said Quintin, a junior in the finance program and the youngest in the family. 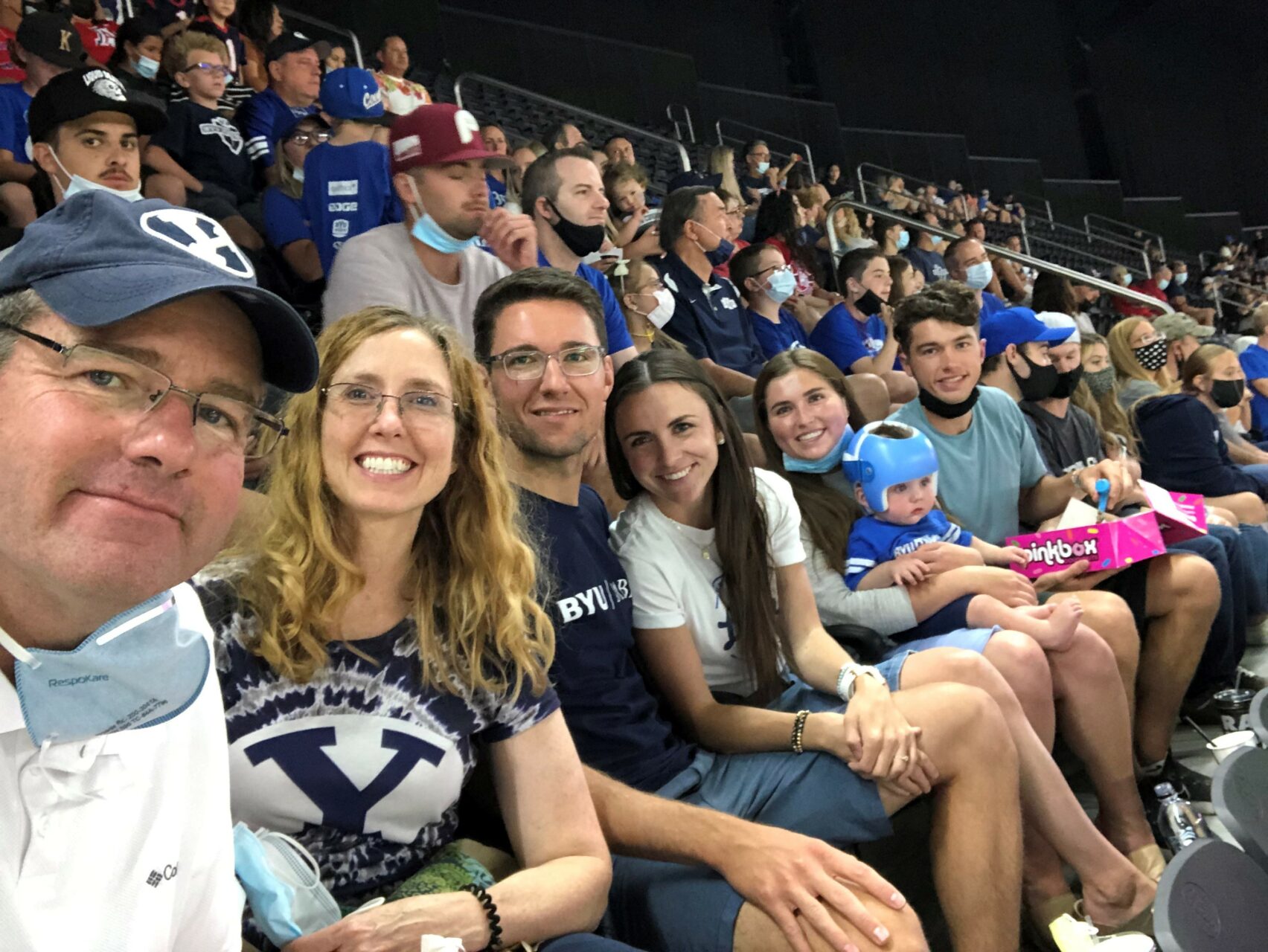 Quintin stated that moving to BYU was part of the family legacy he had to follow, and he has no regrets attending school here.

“BYU was really inoculated into every one of us from an early age,” says Jacob, the third oldest in the family, who is doing his master’s degree in business informatics. “It’s a lot of fun to be with the siblings. It is a great blessing to be able to meet and support one another. “

Jacob stated that when he was a child he viewed his older siblings as role models. Now that they are all at BYU, they agree and it has helped them become closer friends.

Studying together at the business school even helped the Metcalf family academically so that they can support each other as mentors. 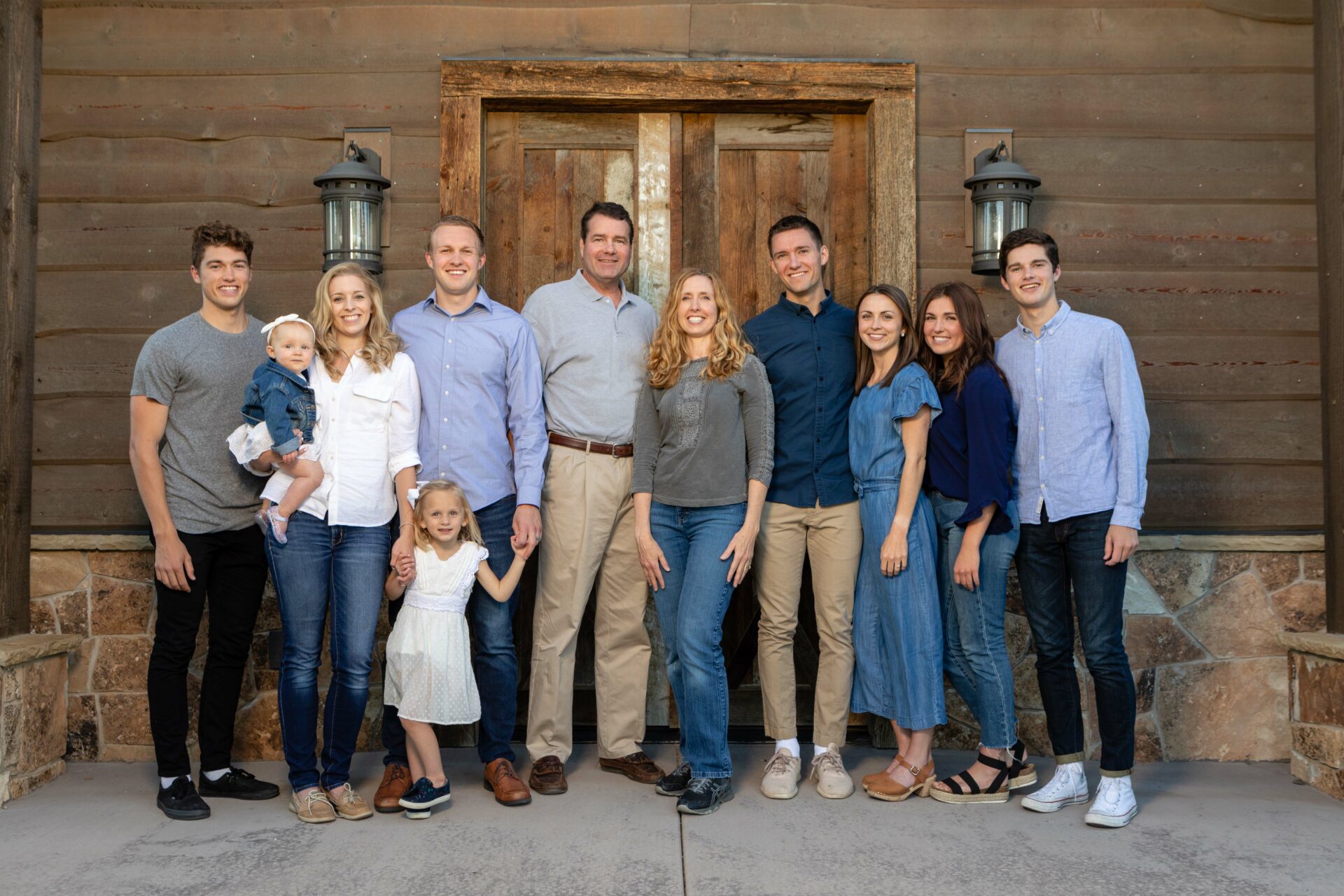 The Metcalf family takes a photo in 2019. Attending the Marriott School of Business together has helped the family academically and enables them to support one another. (Dawn Metcalf)

The siblings also compete in the ultimate intramural frisbee team. “I think intramurals are fun because we can all contribute together and work as a team,” said Becca.

Most of the family went through a year of no sibling at BYU and stated that it was an entirely different experience.

“When you don’t have a family with you, you rely more on your single station being your family,” said Austin, the second oldest. “Personally, I liked the fact that I didn’t have too many families in my first year at university. It was a time to learn and grow and find out who I was. “

Austin completed his bachelor’s degree in finance and is now on the MBA program with older brother Thomas.

BYU has influenced this family and other families in ways that will last for generations.

“I want to bring the principles of love, compassion, and learning that I learned at BYU into my home. I want to make sure that family values ​​stay with us all the time, ”said Thomas.